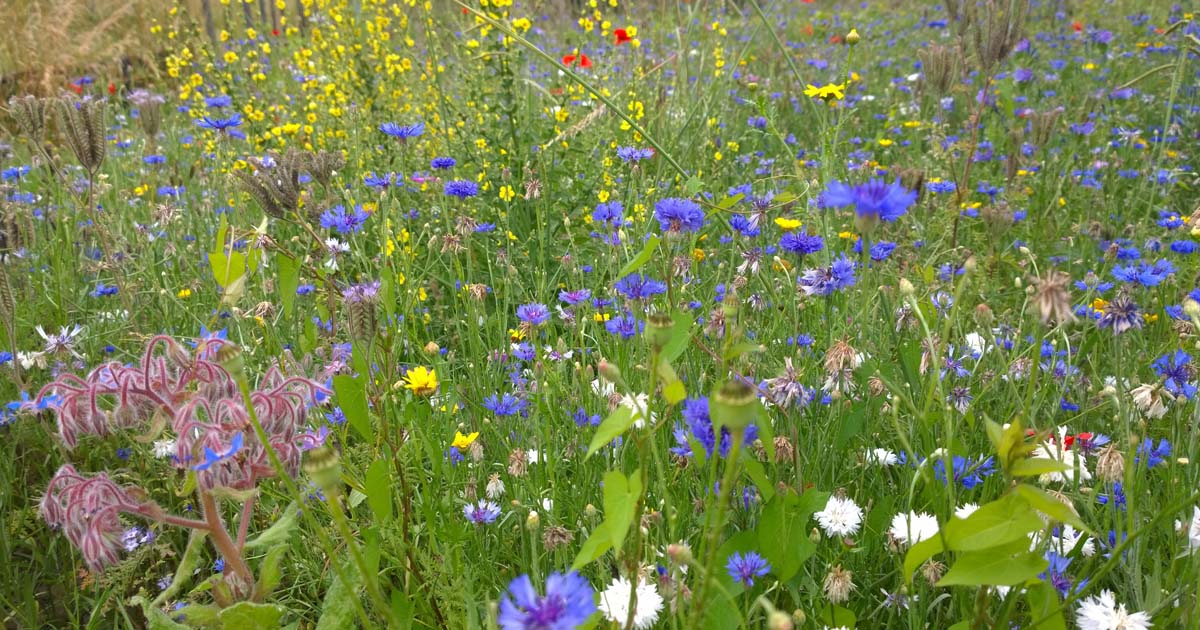 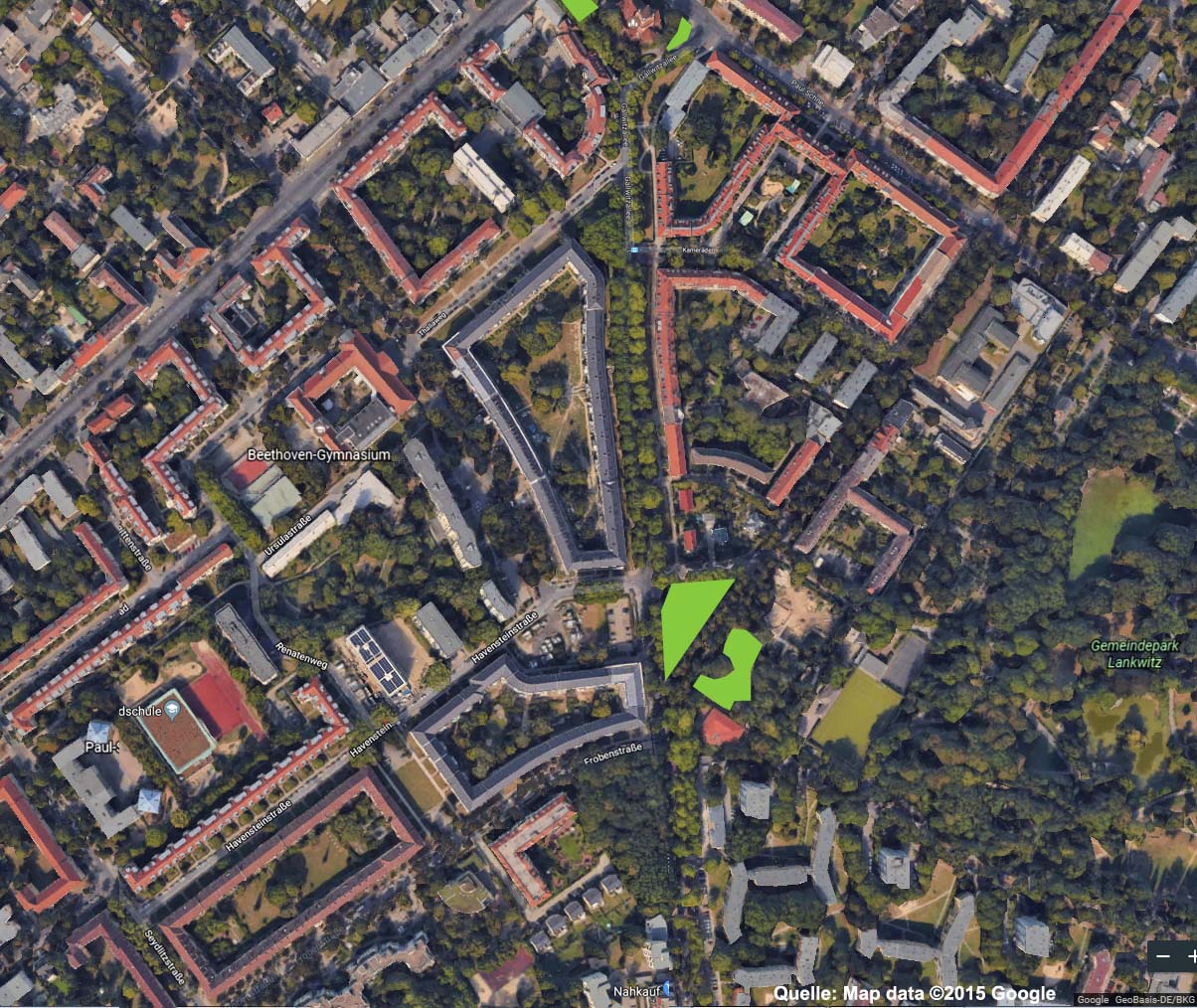 The media are full of reports of the declining insect population in Germany up to 75% of insects have disappeared. Well.... disappeared may be the wrong word. After all, the causes can hardly be denied. Conventional agriculture and its intensive cultivation lead to monocultures which are often treated with field poisons. Firstly, neonicotinoids are sprayed to kill unwanted insects. However, these also affect other insects. Also on pollinators important for us like bees or butterflies.

Thirty years ago, you couldn't drive on a highway without having a windshield full of insects. As dramatic as it was for each insect to land on the windshield at that time, it also reflects how much this has changed in the meantime.

On the other hand, other plants that are important for pollinators have no space next to the crop plants and are sprayed dead with glyphosate. As a result, many fodder crops, which are also important for pollinators, are lacking and the reduced food supply makes it difficult for the remaining animals to cope with. Since we have cycles, missing plants and insects also affect animals that are dependent on this food chain. Birds, for example, whose massive decline has meanwhile become a major concern of science.

Back to the pollinators. It will, unfortunately, be some time before agriculture changes and consumers will force this through their buying behaviour. Politicians are also not interested in a quick turnaround, as agricultural minister Christian Schmidt put it. Contrary to what was agreed in the coalition agreement, he voted in the EU Parliament for an extension of glyphosate on behalf of Germany - and thus paved the way for this poison.

So we have to do it ourselves. For we have deserts. Green deserts. We afford ourselves the luxury and have a lot of free land which is used for nothing else than the planting of lawns which are mowed properly at least four times a year, so that only too much nature does not enter the cities.

We're fed up with it, especially because we don't want to see a very large and valuable wild bee aggregation starving to death in our neighbourhood. And no one else either. For this reason, we are working from now on to ensure that grassy areas in Berlin are used differently instead of just as green deserts. This project is also the basis of the Quartier Berlin Lankwitz project, which is also being planned.

If you want to stay up to date, just take a look at this page from time to time. Or even better: Sign up for the newsletter right at the top right! If you also want to support the project, please contact us at This email address is being protected from spambots. You need JavaScript enabled to view it.