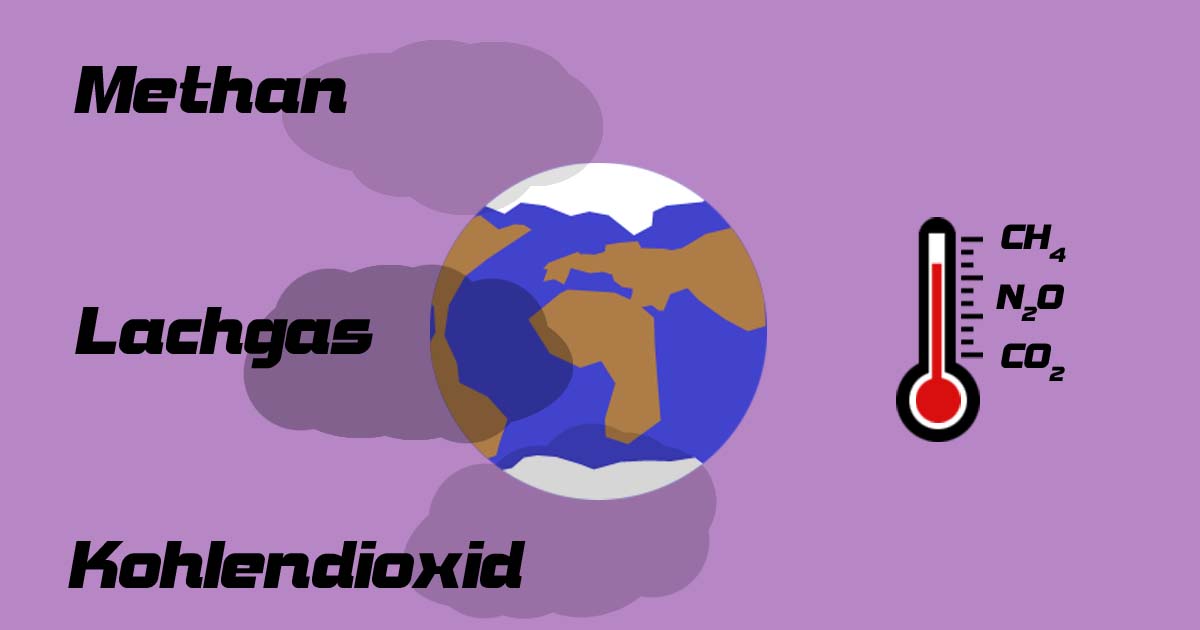 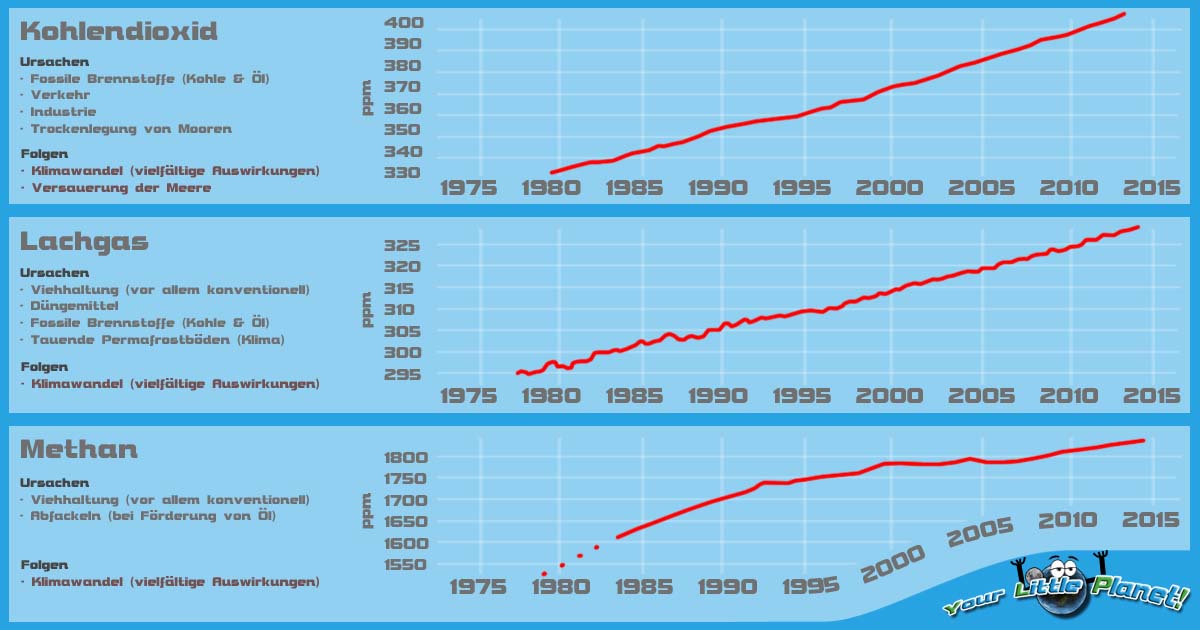 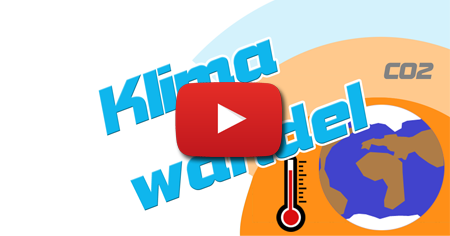 Our society produces a lot of so-called greenhouse gases, which are released into the atmosphere mainly during conventional food and energy production. And climate change, or climate change accelerated by humans, describes the rise of these greenhouse gases in the atmosphere and the resulting warming. This is especially problematic for all ecosystems and young and future generations.

The climate is changing on our good old earth since we can speak of a climate. Usually this change is made over long periods of time (exceptions are climate change), and the ecosystems, or the plants and animals in them, have enough time to adapt to the changes. Natural causes of climate change are e. g. solar activity (increased radiation), volcanism, greenhouse effect, aerosols (higher radiation), water vapour in the atmosphere, etc. In addition to these natural causes, mankind now has a very strong influence on the climate. After all, we have been emitting a great deal of greenhouse gases since industrialisation. Be it through the use of conventional energies (coal, oil, natural gas) which release the greenhouse gas CO2 during combustion, or through factory farming and conventional agriculture which releases greenhouse gases such as methane (CH4) and nitrous oxide (N2O). The problem with greenhouse gases is that they absorb the sun's radiation, which is normally reflected back into space in parts of the earth's surface, and radiate it back to the earth as heat. This will further heat our planet.

The flooding of the atmosphere with greenhouse gases leads to a constant warming of our atmosphere. The consequences are melting sea ice and glaciers, rising sea levels, thawing of permafrost soils, growing drought zones and increasing weather extremes with an impact on the life and survival of humans and animals (loss of biodiversity). What we are already experiencing increasingly worldwide, and what is being proven by scientific data, is a very rapid and strong change in the climate through the way we human beings live. Especially by those who live in industrialized nations.