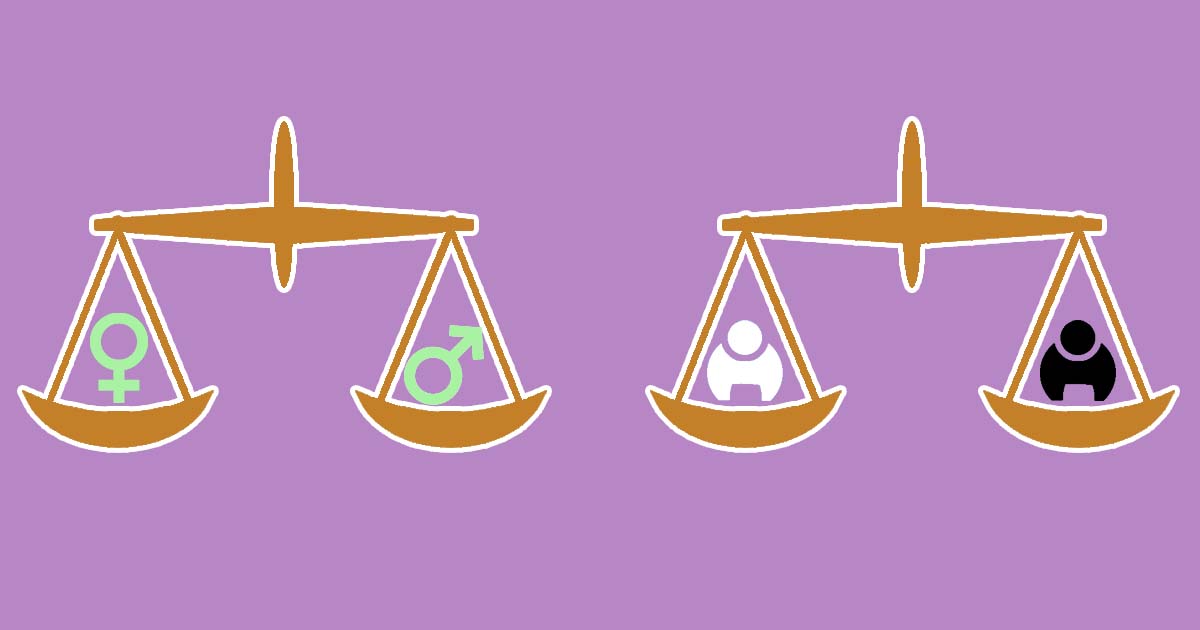 Equality is a human right and the most important basis for a sustainable society worldwide. In Germany, equality has been enshrined in the Basic Law since 1949. However, a lot of time passed until equality arrived in everyday life. At least in broad outline. Because inequality still prevails in many areas, even in modern and enlightened countries.

The lack of equality is still to be found in many areas of gender, skin colour, origin or nationality, income, occupation, social benefits, education, or even in the legal system. There are still problems with implementation and full equality has not yet been achieved, for example, in modern society. It usually looks worse in so-called threshold or third world countries.

Racism is also a lack of equality when people are discriminated against, degraded or attacked because of a different skin colour and/or origin.