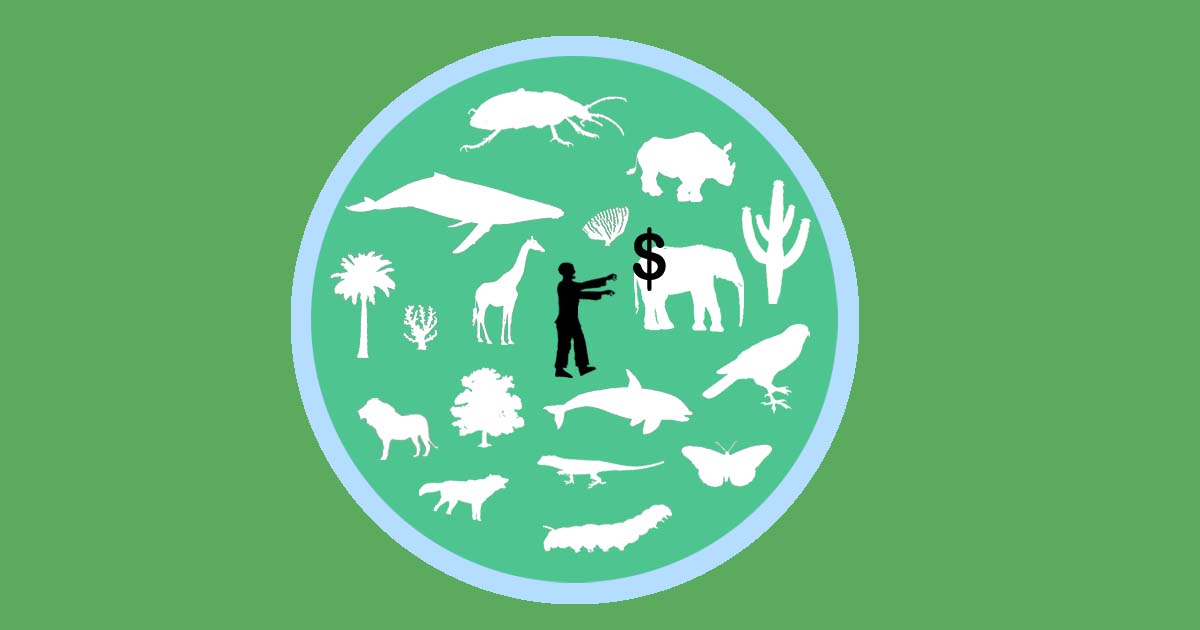 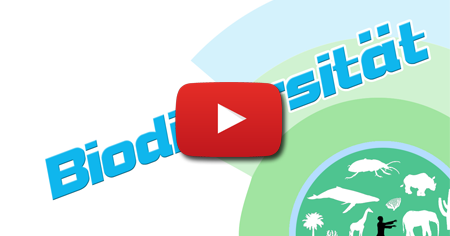 Biodiversity is another word for diversity of life (organic). However, this encompasses more than one initially assumes, because it belongs to this:

This was stable until now and the ecosystems and the life in them contained stable cycles that promoted it. But since we have been the dominant species on this planet, biodiversity has been decreasing at an incredibly rapid rate.

Of at least 5 million species worldwide, it is estimated that at least 11,000 species disappear every year.... and at least 16,000 other species are threatened with extinction worldwide. We fish the seas empty, in 2017 already four times as many (82 million tonnes/year) as 50 years ago. Through us, 75% of all ecosystems worldwide are endangered or acutely threatened with extinction. And destroyed habitats and killed species leave gaps in the diversity of life and food chains. This has a strong impact on other species and habitats. Because everything is connected and interdependent.

There are various reasons for the decline in biodiversity. Conventional agriculture and the use of field poisons are one of the main reasons. Coal-fired power stations, open-cast mines for raw materials, road construction and town planning, forest clearing, waste (especially plastic), factory farming and poaching also contribute to this. The greatest danger, however, is man's accelerated climate change, because if the global average temperature rises by only about 2°C, this will endanger 20-30% of the world's species.

Climate change is already having a massive impact on biodiversity. Rapid weather extremes and climate change, and the resulting changes in species' living conditions, prevent adaptation. The part of Traditional Chinese Medicine (TCM), which processes millions of wild animals into tinctures and powders, also has a strong influence on the extinction of species such as extremely endangered rhinos, elephants and many others.

Why is this important?

Biodiversity would help mitigate the effects of climate change (e. g. mixed forests instead of monocultures in commercial forests). An intact biodiversity reflects the health of habitats, especially of our earth. It enables future generations to live in an intact environment and experience all kinds of species. To preserve biodiversity, it is necessary to work together across borders because nature conservation is not cheap and not all countries can afford it. The economy with strategies to maximize profits or politics related to the economy that later on, after their political career, sit in a supervisory board or another influential position of the economy, do not sleep and destroy more and more of our natural foundations. As long as each of us allows it.