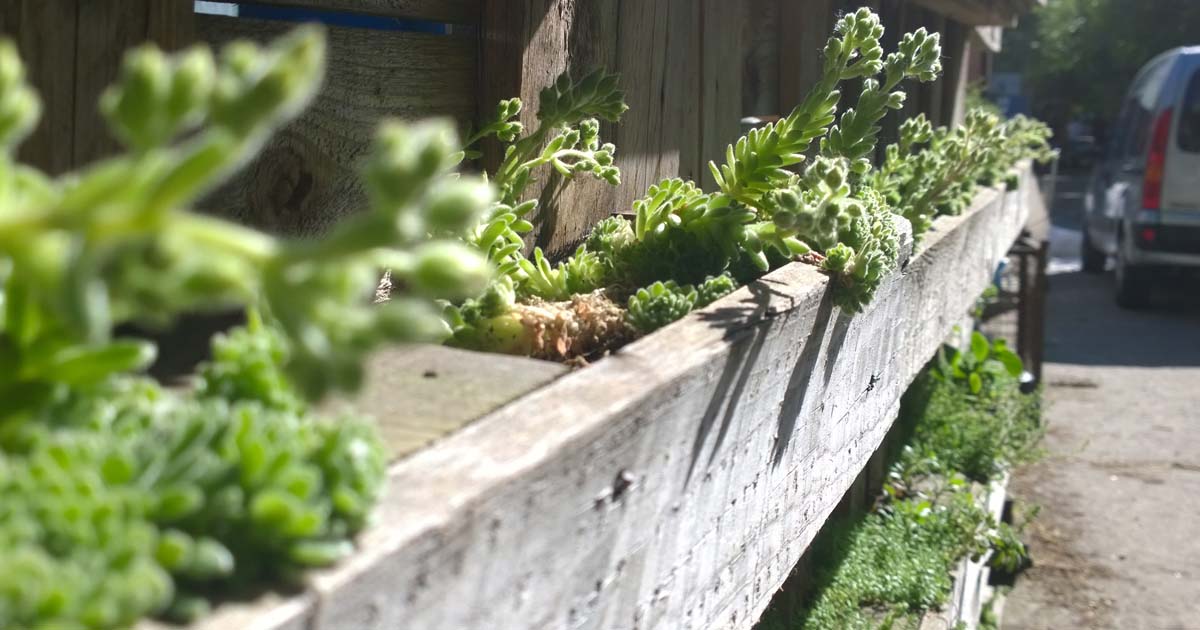 More and more so-called quarters are currently being built in Berlin. These are primarily intended for socially disadvantaged districts of the city in order to promote cohabitation. We can also imagine establishing this for districts in Steglitz-Zehlendorf. Here too, it is increasingly evident that areas are beginning to fall by the wayside because of the ever-increasing gap between wealth and poverty. So why wait until the situation worsens further and do not try to find accommodation beforehand?

Green neighbourhoods make an enormous contribution to ensuring that people feel at home again in their living environment. Within the framework of such a long-term project, neighbors find more and more contact with each other and social intergenerational cooperation in the district is revived and the common good is promoted. It also promotes biodiversity by creating retreats and feeding grounds for endangered and protected species such as wild bees and other pollinators.

The biggest advantage, however, is that every interested resident can participate constructively. In Wokshops, ideas and contributions can lead to concrete plans and actions. Such involvement of residents gives everyone the feeling that they can change and build something.