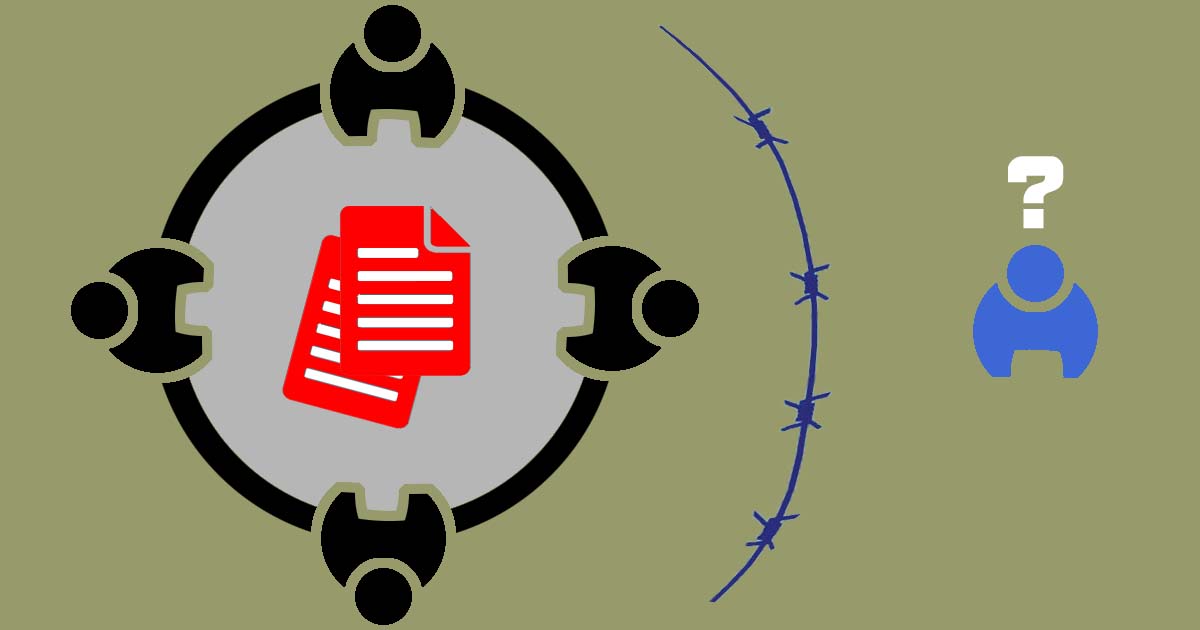 Almost all negotiations on future agreements (TTIP, TISA, CETA) between the EU and other countries are currently taking place in secret. Neither democratically elected parliaments nor the public (journalists or non-governmental organisations) have access to or are involved, and what is worse: once these agreements have been concluded, they are difficult and can only be changed at great cost.

The reason for these secret negotiations is that their supporters have so far not been able to assert themselves within the WTO (World Trade Organization) with these agreements. It is now attempting to conduct these negotiations in secret without the narrow framework of WTO events.

The United States, in particular, have made it a condition that your claim under this agreement will remain secret for five years after its entry into force or the fruitless end of it. But the EU is also stonewalling and is not prepared to involve the public in drawing up such agreements.