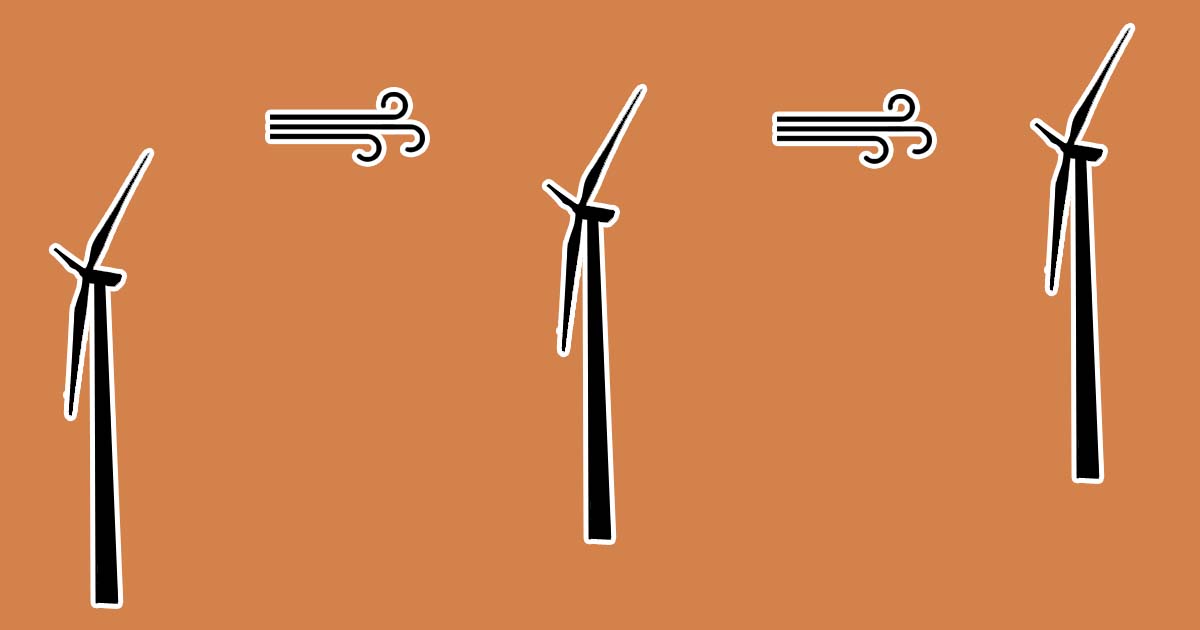 Generated energy from wind is one of the regenerative forms of energy, because wind almost always blows on our planet. Besides solar energy, wind energy is the fastest-growing alternative form of energy generation in the fight against nuclear or coal power. Wind turbines are used to convert the wind, which are often installed in sparsely populated areas or some distance from settlements.

The advantage of wind energy is that it does not require the consumption of raw materials in energy production (except for the construction of wind turbines). Another advantage is that they do not emit any climate-active gases or pollutants. Another challenge is the storage of the energy generated. It is also problematic that many flying animals are still being killed (but significantly less than through consequential damage to coal-fired power) and has an impact on biodiversity. Also, people living very close to these wind turbines have problems with noise emissions through the rotor blades. Alternative rotor concepts let us hope that future wind turbines won't cause these problems any more.

The "optical annoyance" of the landscape by the wind turbines also seems to be a problem. However, one has to put up with the question of why one accepts climate change and radiation pollution caused by conventional energy generation, but considers a purely optical impairment as unreasonable.