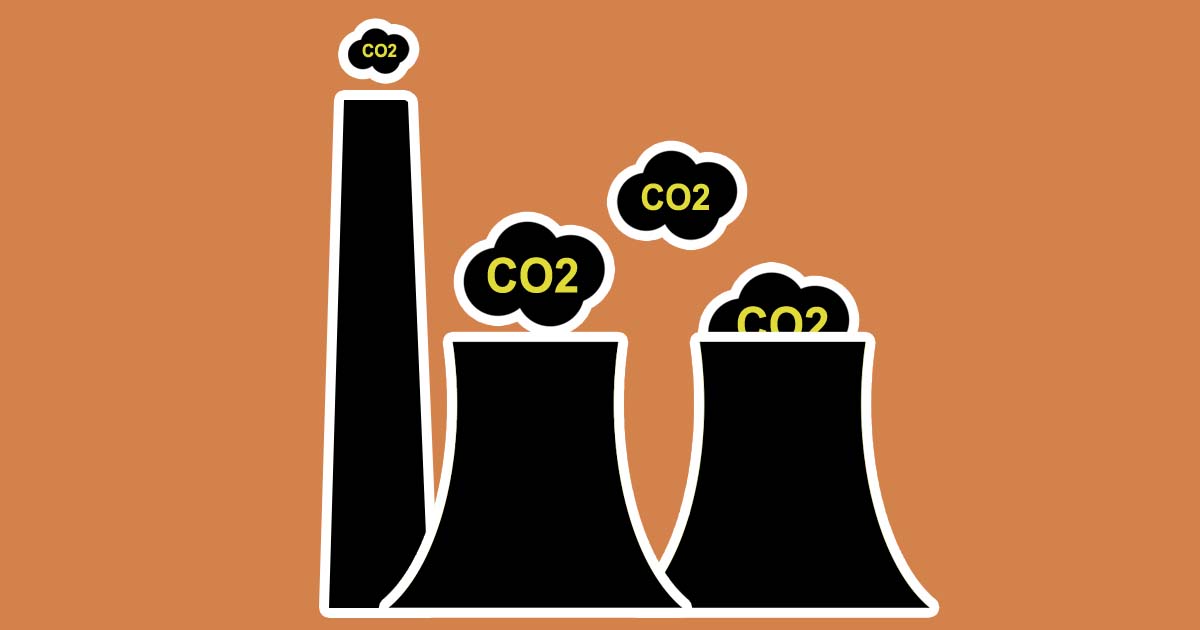 Coal-fired power plants generate heat by burning fossil fuels such as coal. This heat is then converted into electricity via intermediate steps. Most of the world's energy is produced from coal and oil, both of which emit carbon dioxide (CO2) during combustion. CO2 is a so-called greenhouse gas that increases the greenhouse effect and accelerates climate change.

The mining of coal also has serious consequences for the environment. For example, so-called opencast mines are used to mine the coal, for which entire landscapes are leveled and people driven out.