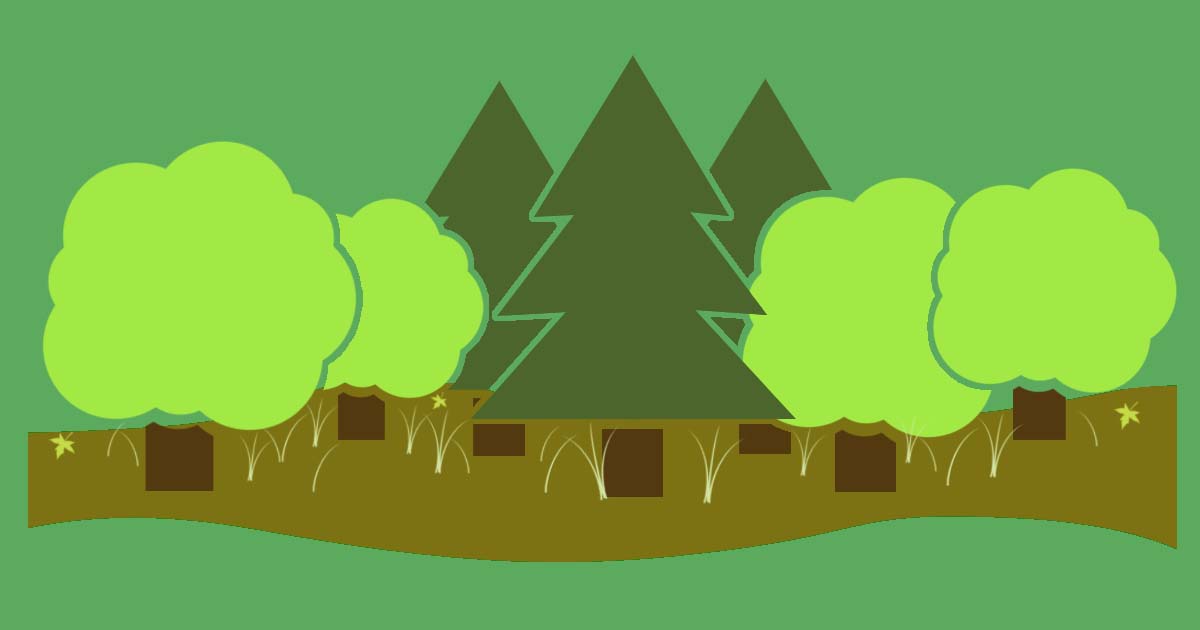 Forests are one of the most important ecosystems on our planet because they fulfil functions that are vital for all living beings. In the course of their life they produce the oxygen we breathe as a "waste product". Therefore, forests are also called the "green lung" of the earth. They provide habitat for an incredible amount of animals, plants and other living creatures around the world. In German forests alone, the total number of species is thought to be over 10,000 and makes an important contribution to global biodiversity. Forests are also important suppliers of natural products and recreation or living space for people.

Increasingly, however, forests are being destroyed for various reasons and only 20% of the world's natural forest areas still exist. Much of what appears to us in Germany as a forest is so-called forest (economical forests) which are often cultivated in monocultures and have nothing to do with healthy and intact forest communities. In Germany, this is happening primarily for our immense demand for wood as a raw material, but is becoming an increasing problem in times of accelerated climate change. This is because trees extract carbon dioxide from the atmosphere during growth and thus normally stabilize our climate. Trees in monocultures also do this, but they have several disadvantages. On the one hand, they offer significantly less habitat for other species and are much more susceptible to diseases and parasites. On the other hand, they are almost unprotected against climate change. Where natural and intact forest communities can adapt much better to changing climatic conditions, monocultures are not able to do so. This is also a problem in other countries.

However, there are other reasons for deforestation in other countries. In tropical and subtropical areas, primeval forests are cleared mainly for the production of meat animals and forage crops. Especially for pasture land of cattle, as well as the cultivation of soya and oil palm trees also as monocultures.