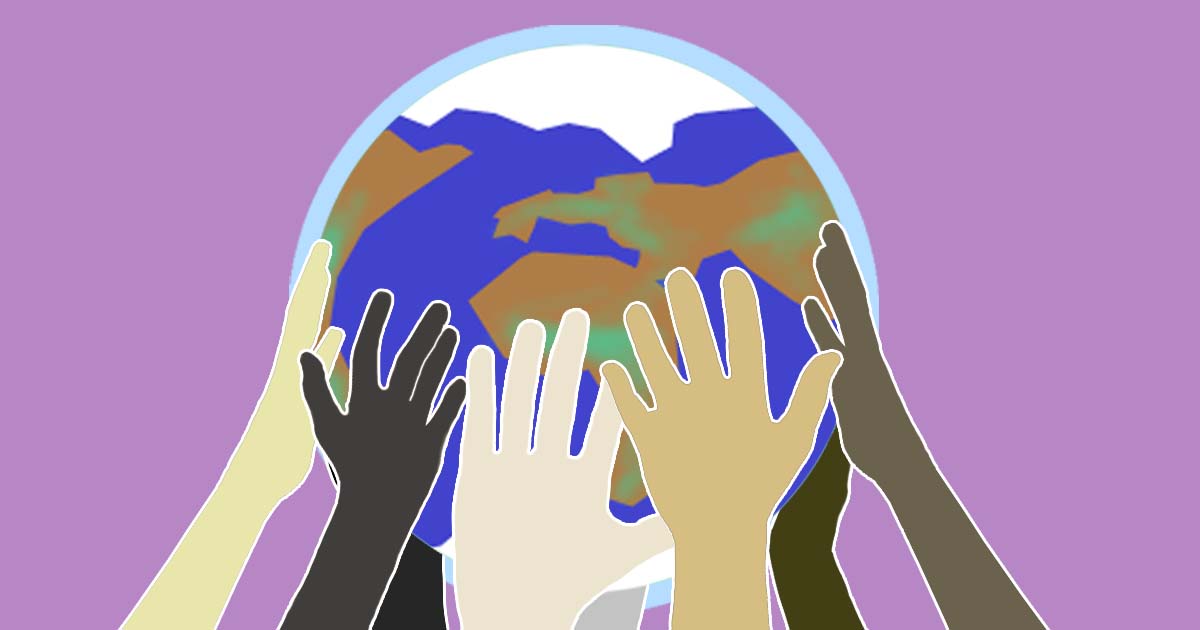 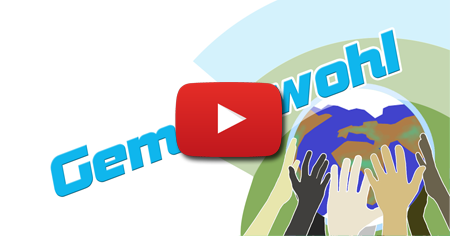 Common good describes nothing but the welfare of all of us. Already in antiquity, the aim of the Polis (hence the term "politician"), i. e. the state, was the happiness of its citizens. The foundations of the common good are human dignity, solidarity, sustainability, justice and co-determination for ALL people.

Is the meaning of life there only to make ourselves happy? Or is it rather the case that the purpose is to be there for the benefit of the community, our environment and nature in equal measure?

Unfortunately, however, in large parts of the world, states and societies are determined by policies guided by personal interests of power. It primarily serves politicians and economic interests, not the common good or the Community. Anyone who thinks that this can be found above all in absolutist monarchies or dictatorships is mistaken. Particularly in societies that are to a large extent subject to capitalism as an economic form (nearly every western industrial nation), there are power groups or politicians who pursue a policy of social dismantling and increasingly serve economic interests.

The losers of this policy are weak groups which, for many reasons, are unable to assert their interests. These include poor people and people with little education, whether in rich industrialised countries or so-called third world countries. Further losers, and therefore all of us, are also interests that serve the common good, such as environmental protection and the preservation of nature. We are at a point where individual states have little opportunity to tackle these problems on their own, even if they have the will to change.

In addition to many problems, we as humanity, above all through cooperation and community, have created many great things, be it in technological or social terms. We only have to recognize how to consciously and consistently continue along this path. To achieve this, the common good must become an integral part of all areas:

None of us can do without each other, none is better or worse. The solution is community and the common good, the commitment of each individual to the benefit of all. Everyone benefits from this in a society where one cares about each other and the individual is encouraged and respected.

Let's not waste the rare opportunity we have on this planet. Do not allow a negligible proportion of humanity, whose aspirations for power, influence and wealth are valid, to hold the remaining 90% of humanity in collective hostage. In the end, the last answer is always cooperation and community. The only chance is that we all move together and work together to build a future on the only planet we have. Let us form a society that is worth living... for each of us!