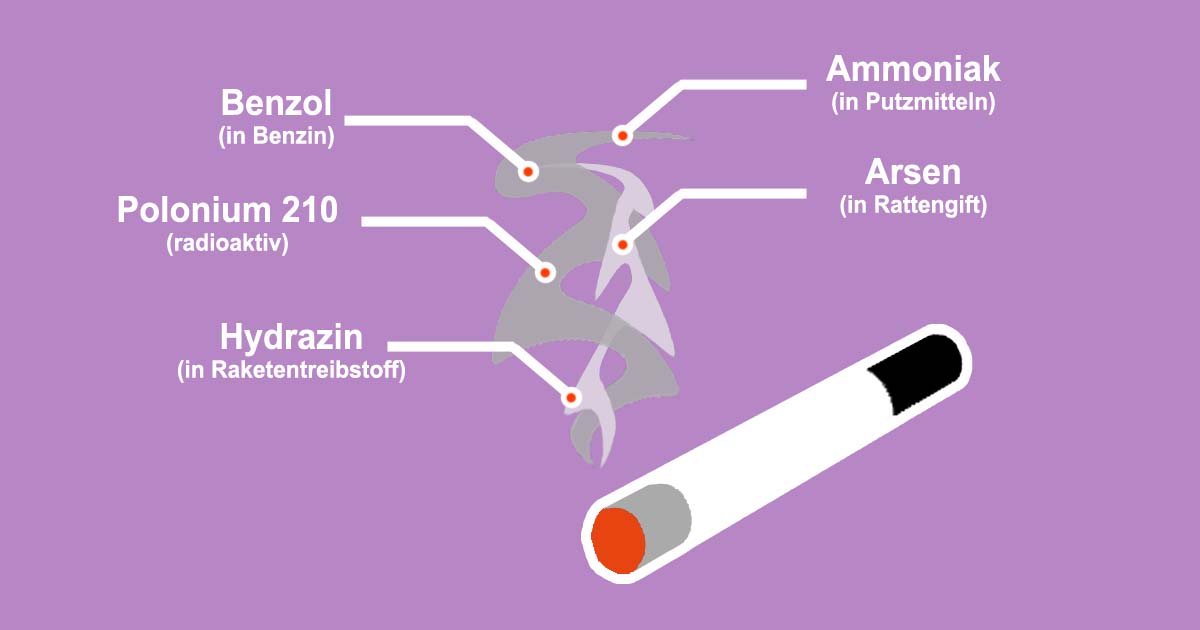 Every year, six million people die because they smoke, have smoked or are affected as passive smokers against their will. This amount of people is more dead than the total number of deaths caused by HIV/AIDS, malaria and tuberculosis each year.

For example, Douglas Bettcher says of "Smoke-free" (a WHO initiative to combat smoking):"Tobacco is a harmful product. He kills half of his consumers". The reason for this is that you inhale more than 250 toxic and 90 carcinogenic chemicals with the pull of a cigarette.

World No Tobacco Day: Every year on 31 May