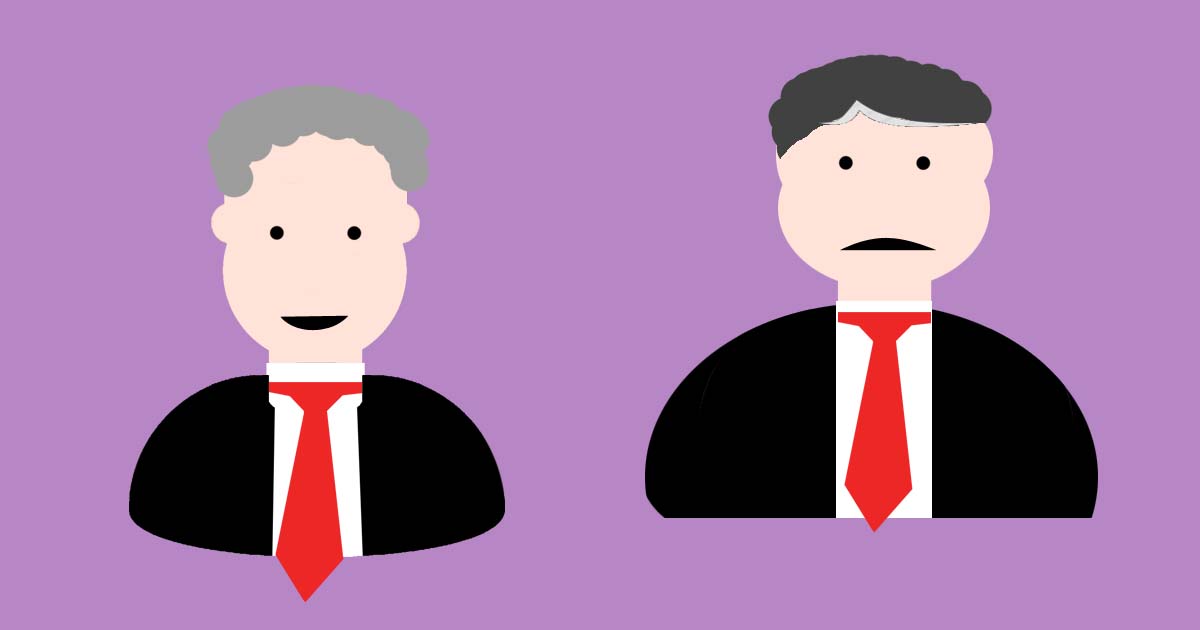 It is all that is needed to regulate and implement institutions and processes within a state through binding decisions and guidelines. However, this definition is interpreted differently, as the quotations of Meyer and Machiavelli show in the pictures. The latter sounds and is terribly medieval, but shows frightening parallels to everyday political life in today's industrialised countries. After all, both local and top politicians continue to reign immidiately away from people's needs and the common good.

For centuries sweat and bloodshed social systems, workers' rights and public services have been cut back and state property privatised to serve the needs of corporations and the economy to the detriment of the common good. Little or no responsibility is assumed for political mistakes or corrupt behaviour. If they do, it is only when it is no longer possible and problems are uncovered by third parties. There is a lack of transparency and Popular Parties are blocking improvements in this respect, while laws on transparency that have already been introduced and their requests are being massively hindered by public authorities. This lack of transparency allows many lobbyists to gain access to politicians. New laws, whether in Germany or across the EU, are now being drafted or strongly influenced by corporations.

Our political system favours dishonest, ruthless and power-preserving people who thus gain high political office. Instead of people who change their minds with every electoral mood, we need role models in politics, who are dedicated to the welfare of the citizens and people for whom they work and who pay them. The consequences of this decoupled policy are manifold. Extremist parties are gaining momentum because people no longer see themselves represented by the popular parties and see their last resort in a protest election, however wrong this election is. Solidarity with others is increasingly decreasing in our society with such "role models" and the increasing injustice.

Above all, it is important to know and understand one thing: Politicians can only do what we as society and voters allow you to do or allow you to go through. But it depends on each and every one of us to finally say goodbye to the "nothing brings anything" mentality.

It is simply not enough to assume his democratic responsibility every four years with a cross on a piece of paper, and to imagine that "those" up there "are already going to fix everything. Because on the one hand they are as little upstairs as you are down there... and on the other hand politicians are just people with only too familiar weaknesses. But it depends on each and every one of us to finally say goodbye to the "nothing brings anything" mentality.

Instead of responsible state leaders, we usually only have party donations collecting, alternativeless, calculating, incrusted, business-related and unimaginative media stars, which will make your flag fly in the wind of public opinion and polls and will be rewarded by lucrative positions in the economy after not doing their work.