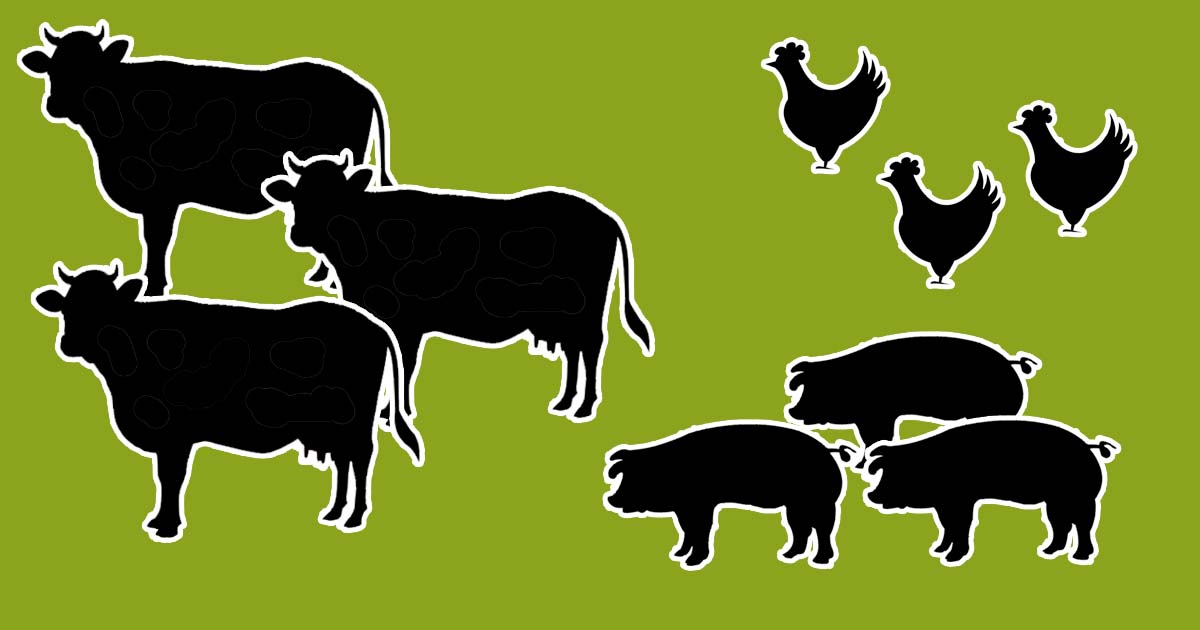 But even this can be much better, because the husbandry according to organic standards is not very different from the conventional husbandry (e. g. 100 kg of fattening pigs instead of 0.65 m² in conventional husbandry, 1.9 m² of space as organic pigs). The shredding of male chicks not needed for egg production, which is still practised in many organic farms. These are good approaches which have already been significantly improved by some companies (e. g. Demeter), but only by a few.