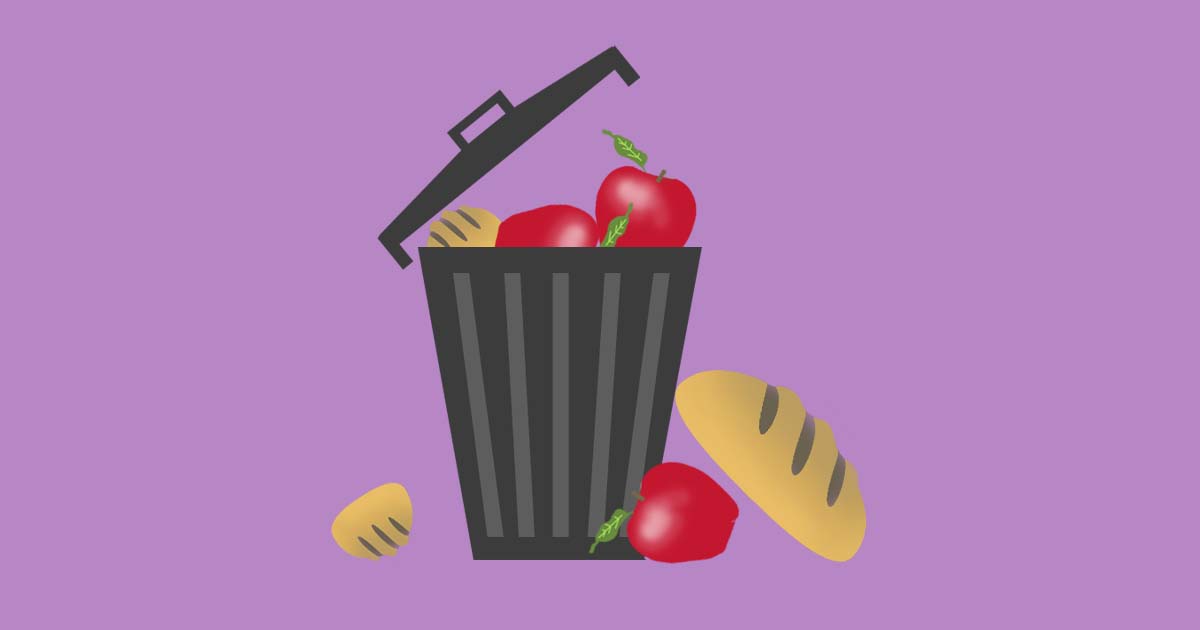 Today we produce more food than ever before on our planet. We produce so much that we throw away much of it. Out of 4 billion tons of food produced worldwide, 1.3 billion tons are thrown away. The reasons for this are manifold, but above all wrong storage, excessive purchasing behaviour, poor distribution and our economic system are to blame.

One consequence of this is the high consumption of raw materials and energy, because these wasted resources were produced with conventional agriculture, monocultures and large-scale livestock farming, which in turn cause enormous environmental damage.

And this at a time when people in the industrial nations are living in an affluent society at the expense of the poorer regions of our planet. More than 850 million people there suffer from hunger every day, one in eight people. And over 57,000 people die of malnutrition every day.