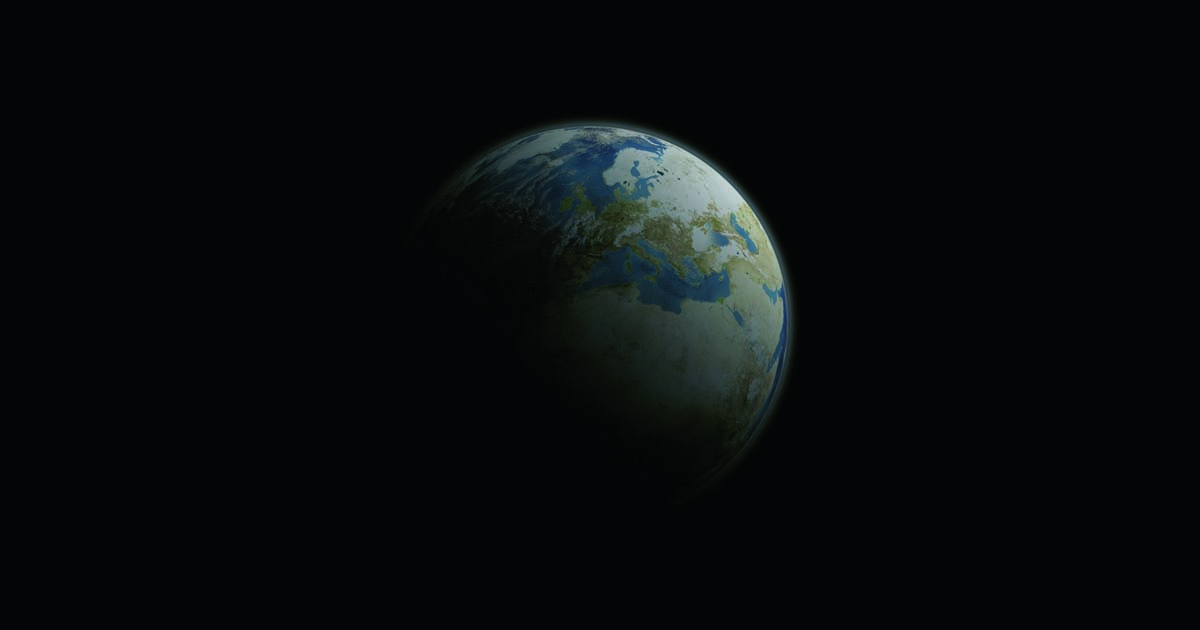 A bit of a switch off at Earth Hour

On Saturday evening was again Earth Hour. A symbolic event on the topic of energy saving. For one hour people all over the world were supposed to turn off their lights. Since I am not quite normal, I simply comment on this action afterwards, because I always like to take time for our planet - even after the official date.

This event is not exclusively about saving energy. This year, biodiversity (biodiversity) was the focus of the action.

Furthermore, the event is linked to a campaign in which you can make yourself a promise to live a more sustainable life in the future. Suggestions included, for those who are only at the beginning of a sustainable life. It is better to start small, but at all, than to stamp our planet as failed in advance. You can still register now dort.

I participate - not only once a year

The last years I participated with my family in the Earth Hour already privately. It's a nice action that you can do to yourself in the permanently active world more often and longer, because it does you a lot of good. It decelerates, and provides for real time together, while one sits down and reflects, which contributions one makes in the society and environment and considers, what one can still do in the future. Our daughter is an enthusiastic participant and enjoys the intensive time together and also participates herself with her own suggestions.

This year we have initiated a public Earth Hour at the local pub. The pub owner was even quickly interested - but we couldn't really get the people excited about the action here and so the pub was even emptier than usual - hopefully not because of us!

I could now interpret this as defeat and trample around sadly. But I don't want to do that at this point. Because in the few conversations that evening there were also good things to hear and so it was at least to be heard that many people approached the owner about this action and showed general interest. Even though the pub owner said that this could have been the case on any other day, we still felt responsible. Especially because I know that it was probably the British politeness that drove him to the statement.

Nevertheless, I'm already thinking about how I'll give the people here a little "Nudge" next year, so that perhaps more people will come together to talk about the most important topic of all: What can we contribute so that we live in an environment and society worth living in.

Furthermore I could personally exchange at least one contact, which probably helps me to bring in my own ideas more in the church. Well, a big success was not to be celebrated this year, but also not to be expected with the invested means. So I take ideas and thoughts with me to change EVERY DAY a little bit.

What did you do during Earth hour? Were your actions more successful? Share with us at Facebook your experiences with.