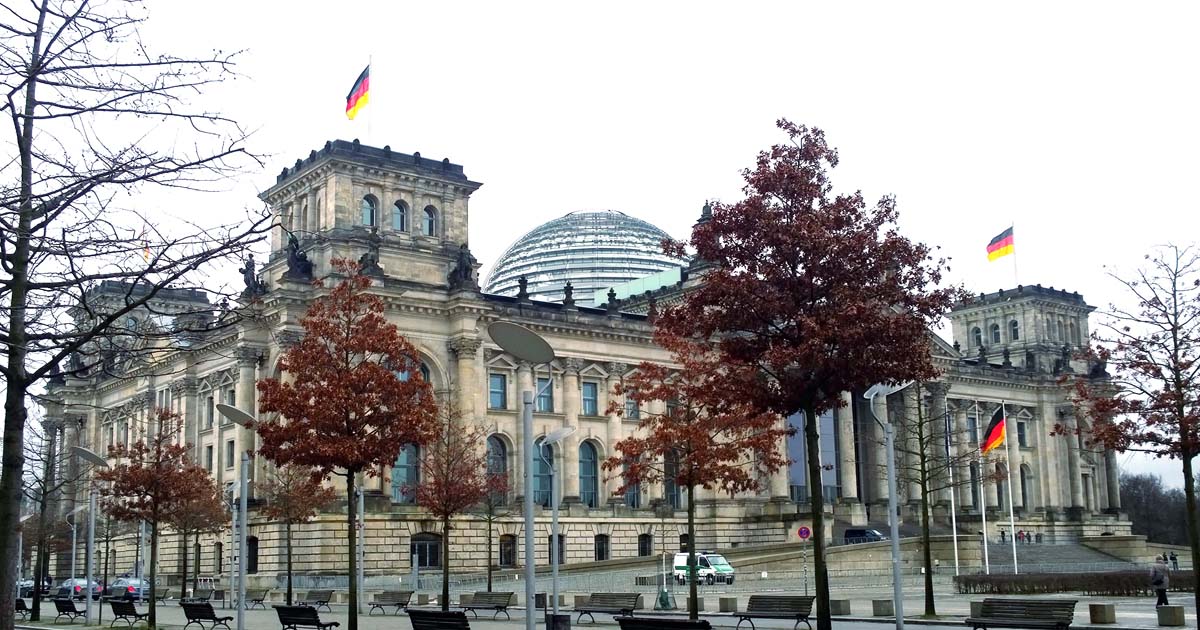 Politicians without a vision of the future

Just the day before yesterday I had reworked the topic of politics a little bit and brought in an emo-content to be able to speak plain text besides the relatively neutral BlaBla. May everyone choose what suits them best at the end.

Several months after the elections in 2017, we still do not have an effective government. Nevertheless, politicians from Germany manage to make you fall off your chin while reading the news. Suddenly, when it comes to soundings for a government (groco), the already meagre climate target is being sold out completely.

The fact that people no longer feel represented by politicians because of social dismantling, increasing poverty and growing injustice, massive lobbying and scandals (see most recently Diesel) is no longer acceptable at government level. And the desperate attempts to hold on to power are becoming more and more grotesque and you can see with the latest news what kind of people are trying to rule us there. Long-term targets are sacrificed for short-term targets (not politics has ever been different when you look at privatisation). But that one wants to sell the future of the whole planet for it, or rather the future of entire generations of young people is so unspeakable beside it, that one would have to write a lot of other words for it. But I just can't write such crap about this bullshit bullshit here.

According to studies, in the coming decades alone, over 18 million jobs will disappear due to digital and automation. Workplaces for all and full employment continue to slobber and burnout and overloads increase every year. The new head of the JobCenter Detlef Scheele (SPD) wants to put even more pressure on people without work to eliminate this as a cost factor from his equation. Why will we not discuss how to introduce an unconditional basic income in Germany in order to counteract this existing problem?

Rents have been rising for many years and people with an average income are already having problems finding housing. Why isn't a law finally being created that not only has an alibi function, but also slows down or returns these rental prices to their normal level?

Climate change is progressing and Germany is still relying on coal power, although we no longer need it and greenhouse gases are accelerating climate change. The Hambach forest is being further deforested for coal in the double sense, the industry behind renewable energies in Germany is being massively hampered and climate targets are being cancelled. Why don't we keep to it? Why do we not make even more of these objectives? Why do we not invest more money in research into clean and environmentally friendly energy? Why don't we speed up the coal exit?

And why don't we finally choose people in political offices who stand up for the common good and the environment instead of the same old bunch of people who still live in the Middle Ages and don't think about YOUR future?

I will now continue to do meaningful things.... cu later,