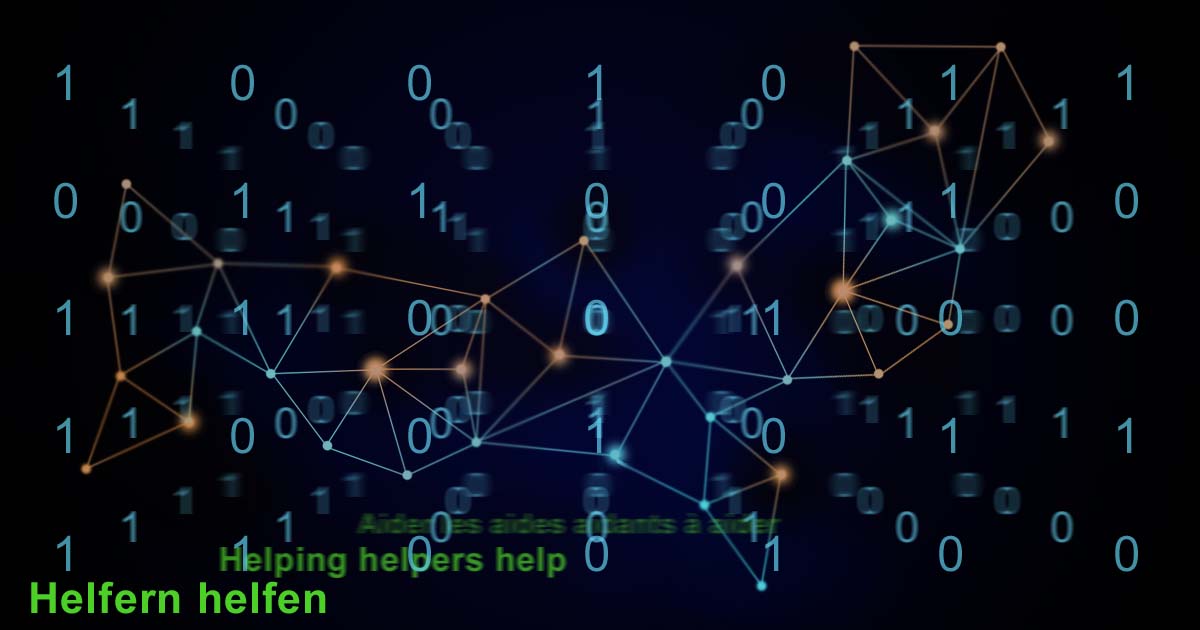 Last year, the debate about automation, digitization, artificial intelligence (AI) and the resulting job losses has increased dramatically. This makes sense, because in Germany alone 18 million jobs will be lost in the coming decades due to technical developments.

But now I was able to experience my first positive aspect of artificial intelligence live. We have a lot of content in German on Your Little Planet, but we also want to make it accessible to people in other countries.

Since we now have our new website live, I spent two days translating all the content of our website (topics, blog posts, subpages, meta-descriptions, keywords, etc.) into English using the translation tool of the German company DeepL.

Translating just three pages of topics alone would have taken me, who is fluent in English as a foreign language, this time and would have prevented me from doing other important work as part of our initiative. Also only moderately better content would have been possible.

All pages now stand by their German counterparts and, although slightly bumpy in some places, if you don't look over again, can be read by people who are proficient in the English language. From my point of view, DeepL is much better readable than Google Translator, because the language style sounds more natural. This is probably largely due to the use of artificial intelligence in the background, which ensures these results.

So I can now use this time meaningfully for further steps, but I can also be sure that in the future the English-speaking audience will take a look at our content.

Artificial intelligence helps small NGOs like Your Little Planet to make their content multilingual and thus significantly increase the reach of important social issues. Grade DeepL convinces with the ability to easily translate large amounts of text and its natural linguistic style, which requires only a few adjustments to produce very useful results. Biggest advantages are that it comes from a small company from Germany and is... Translators' jobs are spared, because small NGOs such as us have no budget for translation services at an early stage anyway, or are translated within the scope of an honorary position or similar.