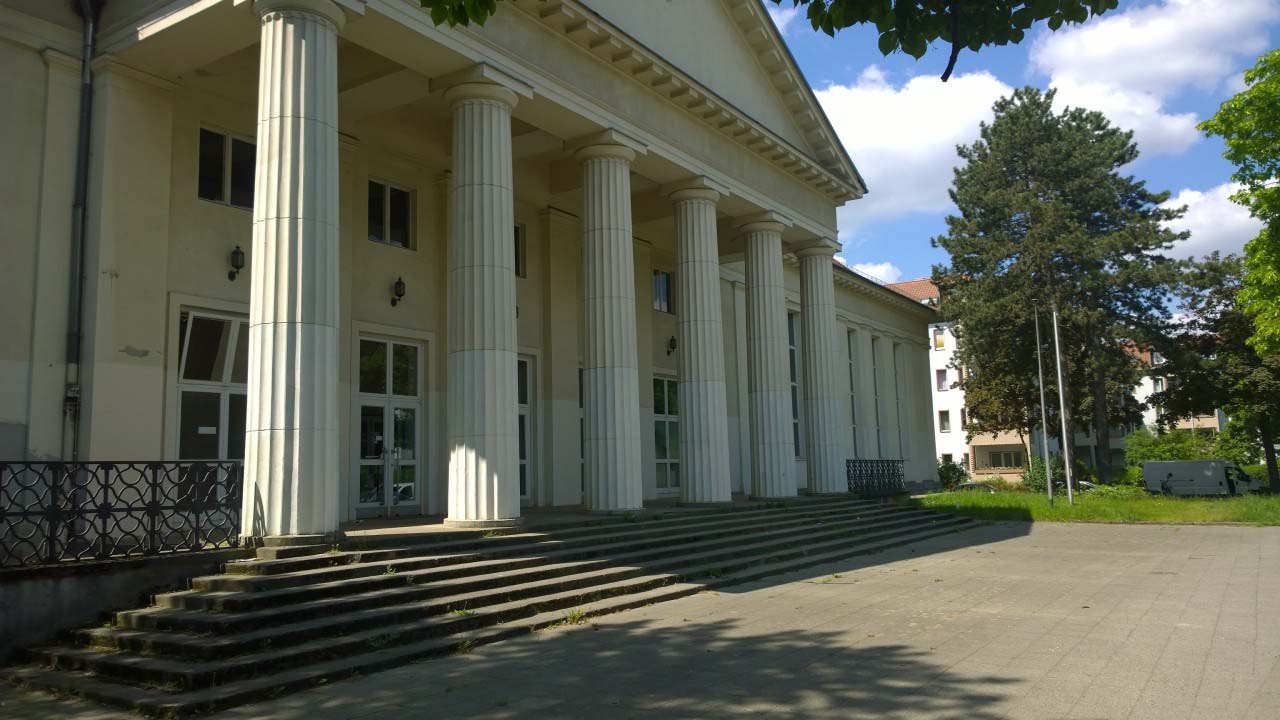 The time in this year is slowly coming to an end for the fox red sandbee (Andrena fulva), which is a protected species. The activities of the population in Berlin's Dillgesstraße have also declined significantly. But not without leaving some nice traces. From this large population there is a resettlement of other areas, which we have taken a closer look at this year.

One of the new settlements is located on the grounds of the Beethoven Gymnasium, which borders directly on Dillgesstraße with the rear of the main building. We found several nests on the lawn and the Berlin pavement. Of course we don't want to withhold the beautiful pictures from you. But this time from a different perspective - that of a bee. :-) 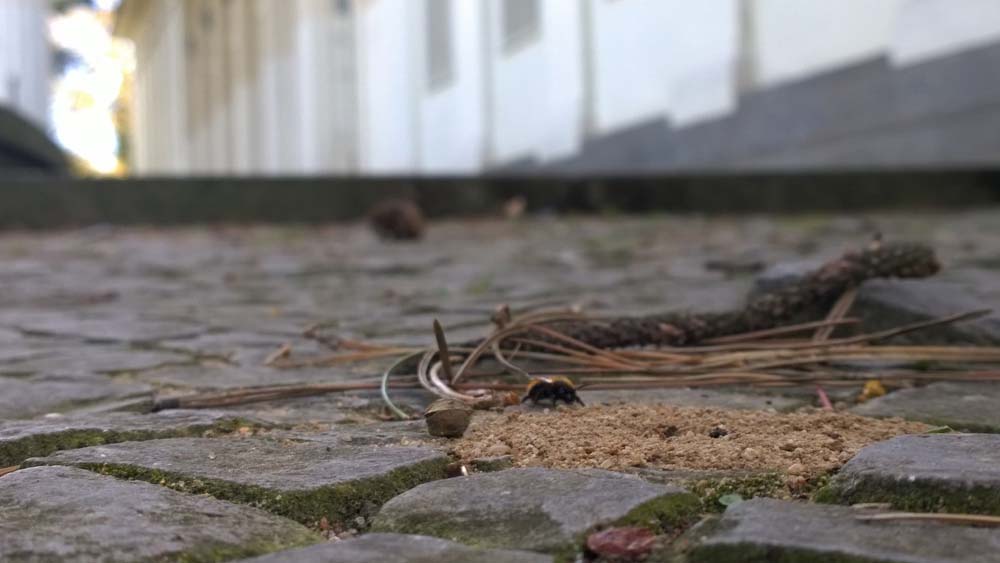 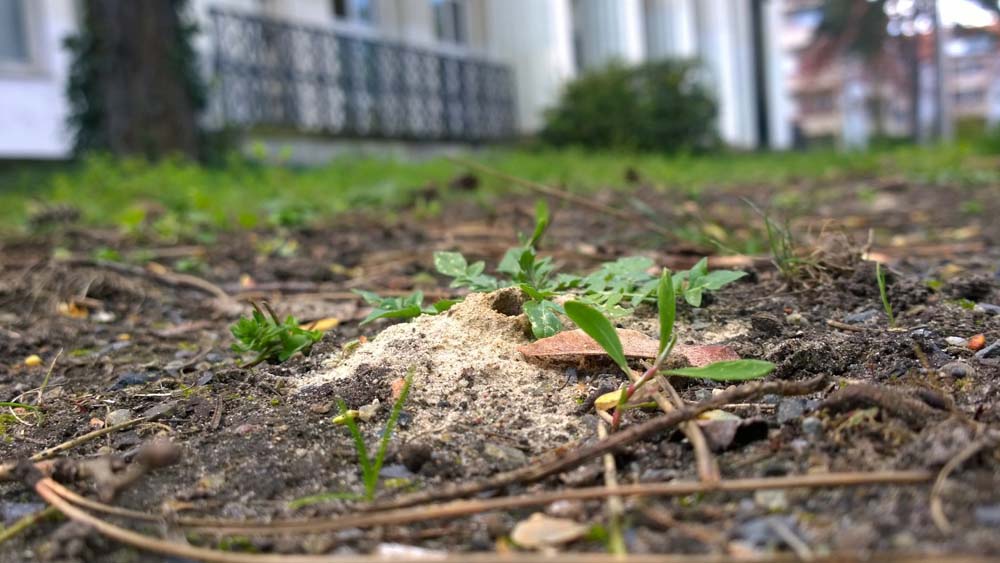