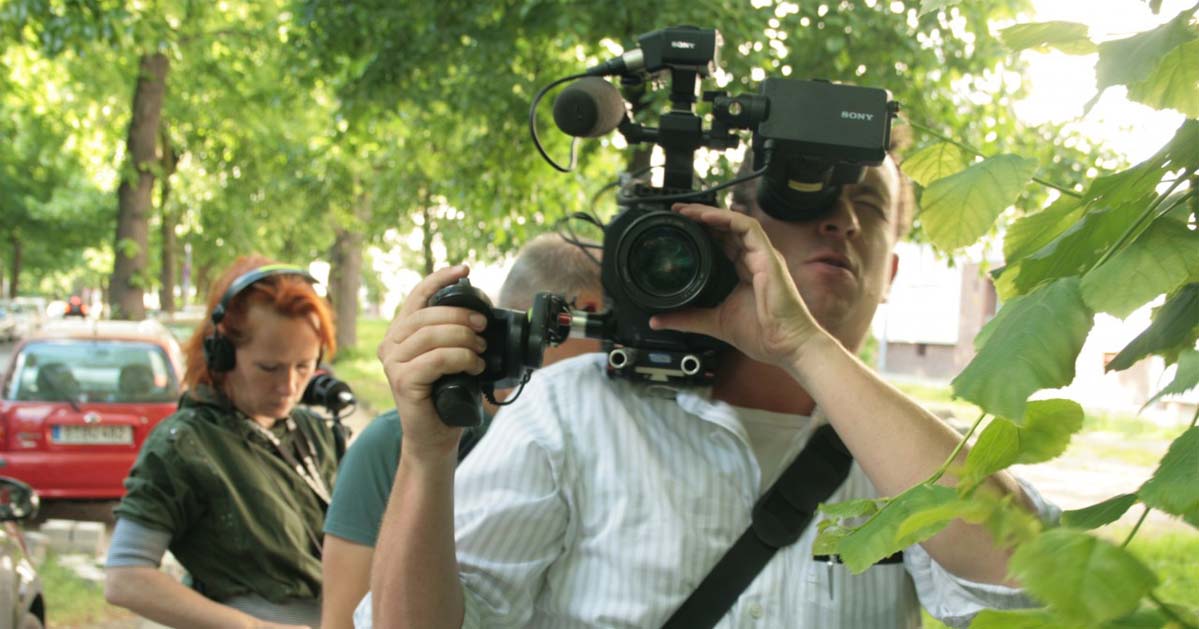 Your Little Planet coming soon on ZDF at Terra Xpress

Unexpected comes often, they say. Well, in our case, at least it was true. A few days ago, two gentlemen were standing outside the front door. One of them was known to us - it was the expert on the inspection of wild bees in 2016. The other gentleman, production manager for documentaries for ZDF, filmed with him a documentary about wild bees as part of the ZDF documentary Terra Xpress. And we also wanted to include our story of wild bee rescue in the format.

Well, we showed the nesting areas again, the damages and then we were asked if we would be available if we wanted to recreate some scenes. We affirmed that... what you don't do everything for the bees, even if these scenes will spread such abysmal soap opera feeling with us as amateur actors. :-D

The scenes are in the box and we are now (banging) waiting for the broadcast on ZDF. After all.... our bees become a little more well known and this also helps to sensitize the neighbour's litter for these animals. We will keep you informed when the broadcast date is announced.